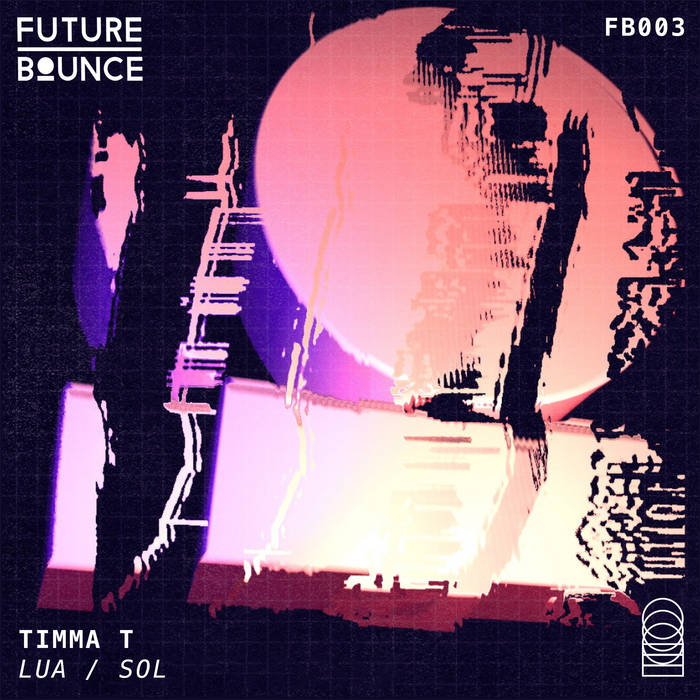 Jamz Supernova's label Future Bounce this year turns it's hand to the club, with a year long series of club releases which will culminate in a compilation! Picking artists who’s productions have been a staple in Jamz' DJ sets, each month will see an original, exclusive two track drop. Ranging from well known underground producers to those yet to have their moment, focusing on the UK & beyond!

The next release comes from Birmingham newcomer Timma T. Jamz first came across him via a bootleg he had released re-working Funky Anthem “Chantes” by Apple, which remained in her DJ sets for two years solid. Drawn to his fresh take on UK Funky, his productions feel like an indicator of where the sound is going. He’s an integral part of the next wave of DJ’s & producers coming out of the midlands & whilst it’s early days for Timma T he is definitely one to watch!

About Timma T:
Timma T is a born and bred Birmingham representative, taking in inspiration from country’s all over the world Timma T is making is mark with his low end bass lines, passionate percussions and bumping bongos.

During his DJ career; Timma T has experienced supporting Major UK artists such as Kojo Funds, Stefflon Don, Mr Eazi, Afro B, Toddla T, Emerald, P Montana and more. He is not only leaving his mark in BIrmingham - as a resident of UK based TRPHSE collective, Timma T regularly shares his sound at sold out shows across the country. In 2019, He made his over seas debut in Los Angeles where he was booked to do 2 separate tour dates and showed the people of a America how the UK do it and was received with great reception.

Future Bounce is the brainchild of BBC Radio 1Xtra's Jamz Supernova! What started as a radio show then became a party & now a label. Home to underground talent across a spectrum of sounds!

Bandcamp Daily  your guide to the world of Bandcamp

outré black metal, with a Victory Over the Sun interview and music from Liturgy and Jute Gyte.